We at Boston Self Help Center have begun identifying sports in which individuals with greater physical needs can participate. Our hope is to turn this research into real and doable opportunities.

Our first such venture is power soccer. Power wheelchair soccer is the fastest growing sport in the world for athletes with disabilities using power wheelchairs. Various areas of the country have seen significant growth of the sport including Indiana, California, and Florida. The Boston Brakers hope to have the same type of success in promoting the sport here in Boston, as well as the surrounding New England area, in an effort to give power wheelchair users a chance to experience competitive sport and sportsmanship.

The Boston Brakers formed during the summer of 2012 following an event hosted by the Boston Self Help Center and the United States Power Soccer Association. Since then the Boston Brakers have grown as a team and have received favorable publicity on television, newspapers, and online media. The team is made up of men and women, mostly from the Boston area and whose ages range from 30 to 60 years old but we’re open to others. Members of the team include those with spinal cord injuries, Cerebral Palsy, Muscular Dystrophy, as well as other conditions that limit strength and mobility. Power wheelchair soccer is competitive sport played in a gymnasium on a regulation basketball court, with two teams of four players who attack, defend, and kick a soccer ball in a manner similar to regulation soccer.

To learn more about power soccer, go to http://www.powersoccerusa.org or explore the pages on this website. If you are interested in attending a session, send an email to Jim Wice at: info@bostonselfhelpcenter.org . Please include your name and phone number. 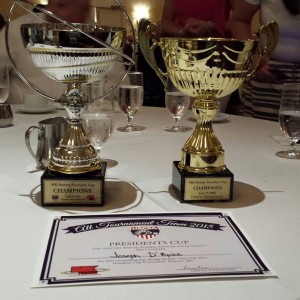